Our goal is to make lives better... and Easier.

Waiting is a pain. At Dedicated Medical Center & Urgent Care, we treat every patient as promptly as possible and since we don’t treat emergencies, your wait time is considerably shorter than at the ER. Our centers specialize in family medical issues and urgent care, when your doctor is not available or when you need care that is not an emergency. We are less expensive than the ER, and our visit charges are inclusive of care. You will never receive a provider fee plus a facility fee or a fee from a physician that reviewed results or interpreted an exam. As part of the Dedicated Group, patients will have expedited access to all of our specialty practices, such as Dedicated Orthopedic Center and Dedicated MRI Center. We will refer you to the local ER, or to specialists if needed, and if your insurance permits us to do so. We will always encourage you to follow up with your primary care provider when they are available.

Dr. Koch is a fourth generation Lufkinite, having graduated from Lufkin High School in 2000. He went on to attain a Bachelor of Science degree from Texas A&M University followed by his Doctor of Medicine from UT Health Science Center at San Antonio. Joseph then completed his residency at McLennan County Family Medicine. He is licensed by the Texas Medical Board and is also a Diplomate of the American Board of Family Medicine. 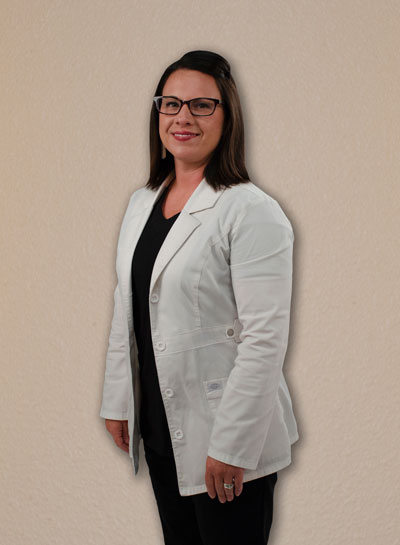 Christina Evett graduated with her Associates in Nursing in 2002 from Angelina College, graduated from Northwestern State in 2012 with her BSN, and graduated with her MSN and FNP from South University in 2014. Christina is board certified through AANP, and has worked in both emergency rooms at Nacogdoches Medical Center and CHI St Luke’s in Lufkin. She has practiced family medicine for two years, and emergency medicine for a total of three years. Christina is a local high school graduate from Huntington High School, is married to her husband Bobby, and together they have two children Callie and Carson. 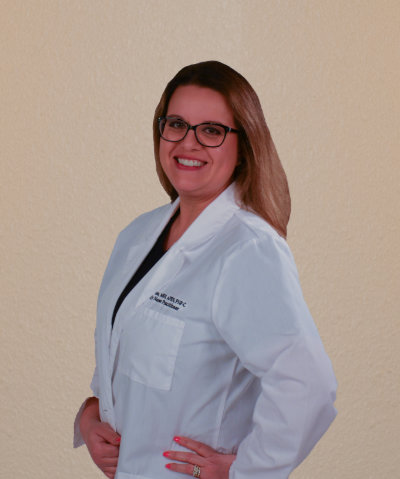 Angela Hess is a Board-Certified Family Nurse Practitioner through AANP with experience in Emergency Medicine, Cardiology and Neurology.  She received her Associate's Degree in Nursing from Angelina College in 2005, Bachelor of Nursing from University of Texas at Arlington in 2016 and her Masters of Science in Nursing from University of Texas at Arlington in 2019.  In her nursing career Angela accumulated over 14 years of experience in Emergency Medicine, Trauma, Cardiology and Neurology with CHI St. Luke's Health Memorial in numerous positions, such as staff ED RN, Charge Nurse, Certified Stroke and Chest Pain Center Coordinator, House Supervisor and ED Director. Angela is a local high school graduate of Alto High School and is married to her high school sweetheart, Kyle. Together they have 3 children and enjoy traveling, beaches and watching the kids play ball. 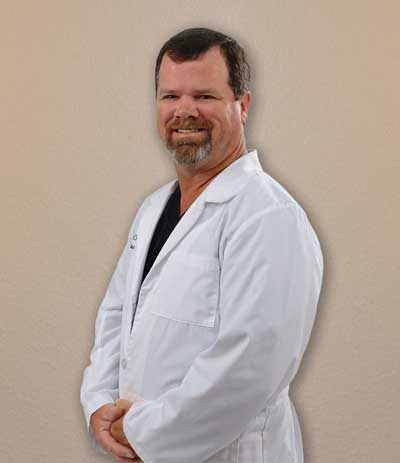 Patrick Gammill is a Nurse Practitioner that has been working as an emergency nurse since 1991. His overall goal is to help establish Dedicated Medical Center Urgent Care as a place the local community can trust to treat their medical and urgent care needs. Patrick attended Stephen F. Austin State University, graduated from Angelina College, and received his Master’s in Nursing from Walden University. Patrick has worked at both Woodland Heights and Memorial Hospital as a Registered Nurse where he has held numerous positions, such as staff ED nurse, ED Director, and House Supervisor. His Nurse Practitioner experience also includes emergency and urgent care and he is board certified through AANP. Patrick is a 1988 graduate of Lufkin High School, is married to his wife Stephanie, and has two adult children Shane and Brittanie. When not working, he enjoys fishing, hunting, and an occasional round of golf. 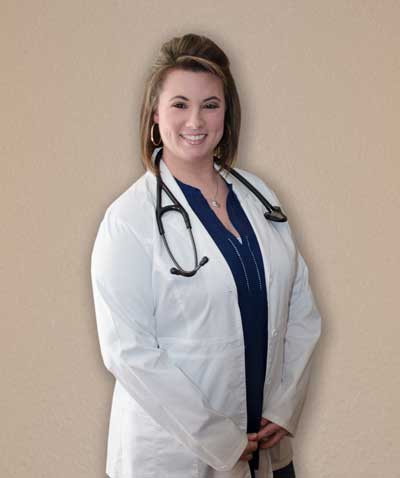 Meagan Yeates is a board-certified family nurse practitioner.  She completed her Bachelors of Science in Nursing at the University of Louisiana at Lafayette in 2007.  In 2012, she graduated from Texas Tech University Health Sciences Center with a Masters Degree in Nursing and is board certified through ANCC.  Throughout her career she has worked in integrated primary care and emergency medicine.  She has spent a total of 7 years in emergency medicine and is qualified to diagnose and treat a wide array of conditions across the lifespan.  Meagan is a local high school graduate from Jasper High School, is married to her high school sweetheart and together they have one daughter. 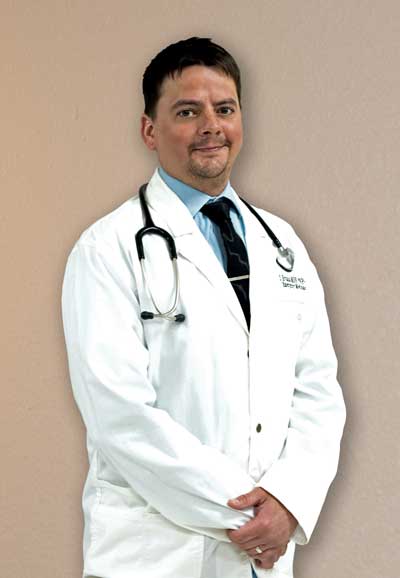 Curtis is an East Texas native. He graduated from Big Sandy High School in 2002. He obtained his Bachelor of Science in Nursing from Lamar University in 2007, and his Master of Science in Nursing from Texas Tech University in 2015. As an ER Nurse, he has worked at Ben Taub General Hospital, CHI St. Luke’s in Livingston, and DOW Emergency Center. Since becoming a Family Nurse Practitioner, he has practiced primarily in Urgent Care. Curtis has been married to his wife, Caylee, since 2008. Together, they have two children, Caleb and Cora. When Curtis isn’t working, he enjoys spending time with his family, traveling and being outdoors.